Horticulture production rises remain on track, according to quarterly figures 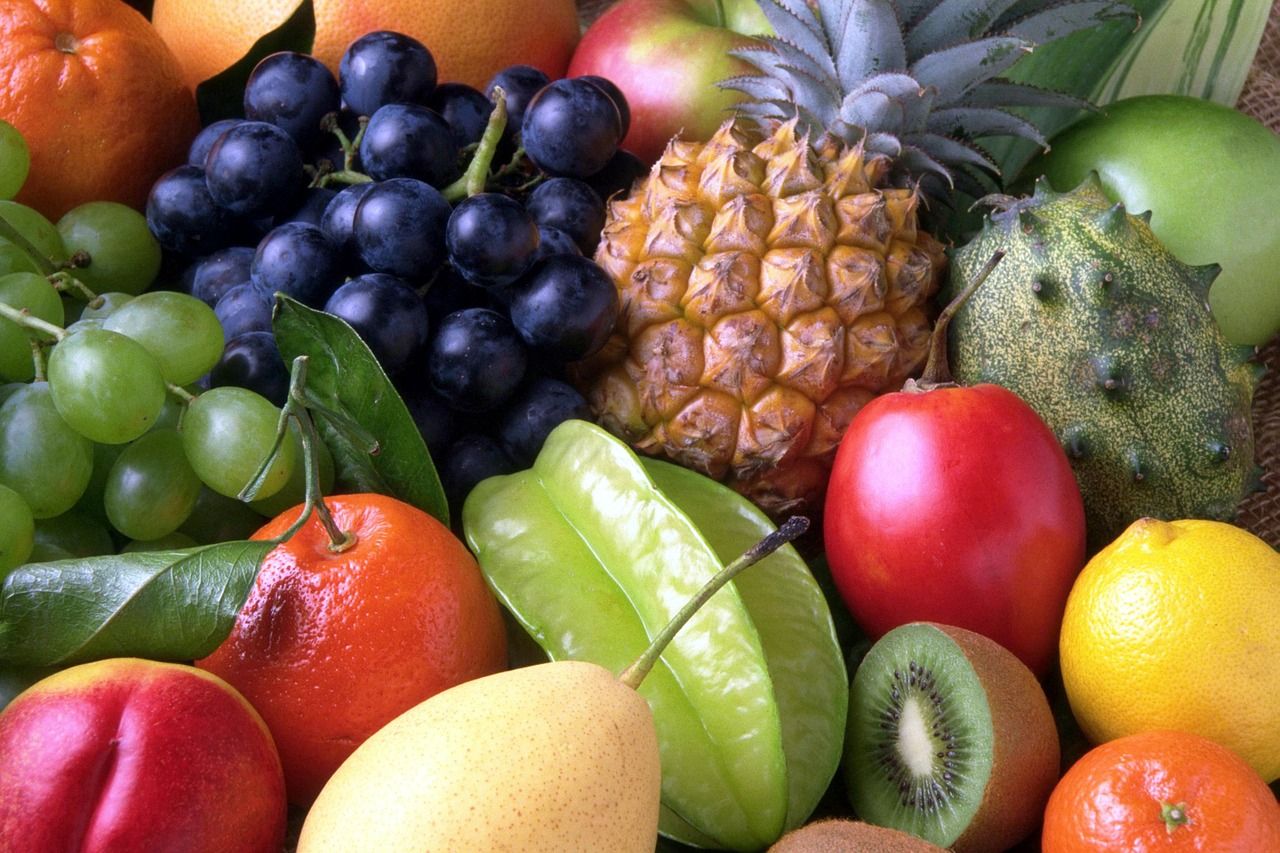 Figures released for the December quarter have confirmed that the gross value of horticultural production remains on track to pass $10billion dollars in 2018.

The Agricultural commodities report released by ABARES has estimated production across the major fruit and vegetable categories will continue its upward trend in terms of value increasing from $9.99billion to nearly $10.3billion in the 2017-18 financial year. Both vegetables and fruit and nuts are on track to be worth $4.1billion each, while table and dried grapes are set to increase from $364million to $374million.

This comes on the back of an increase in production which is forecast across the major categories. Potatoes are expected to rise from 1,295 kilotonnes (kt) to 1,385 kt, and onions are set to rise by 22 kt this financial year, and tomatoes 11 kt. In terms of fruit, bananas will rise by 28 kt according to the ABARES data, and oranges will be up from 395 to 418 kt. However, some produce lines are tipped to reduce slightly, including apples which will fall by just 2 kt, while carrot production will decrease by 4 kt.

Horticulture exports are tipped for another major rise in value, jumping from $2.5billion to $3.1billion. According to ABARES fruit exports should increase in value from $1billion in 2016-17 to more than $1.3billion in 2017-18, while tree nut exports look set for a rise of $310million. Vegetable exports will also rise, but by a much smaller margin of just $10million.

The increase in exports will continue to be led by the Chinese market, with the value continuing to increase from $260million to $341million in the next financial year. Fruit exports into the country are expected to again rise dramatically from $187million to $258million. Tree nuts and vegetables will also have slight increases in value.

The value of exports into Indonesia looks set to fall in this financial year by just over $13million. It is a similar story for the United States, with a significant drop in the value of tree nuts from $82.1million to $43.3million leading to an overall decrease of Australian horticultural produce into the country. However strong exports across all three categories (fruit, nuts and vegetables) means the value of exports to is Japan expected to rise from $178million $212million.

The full report can be viewed here