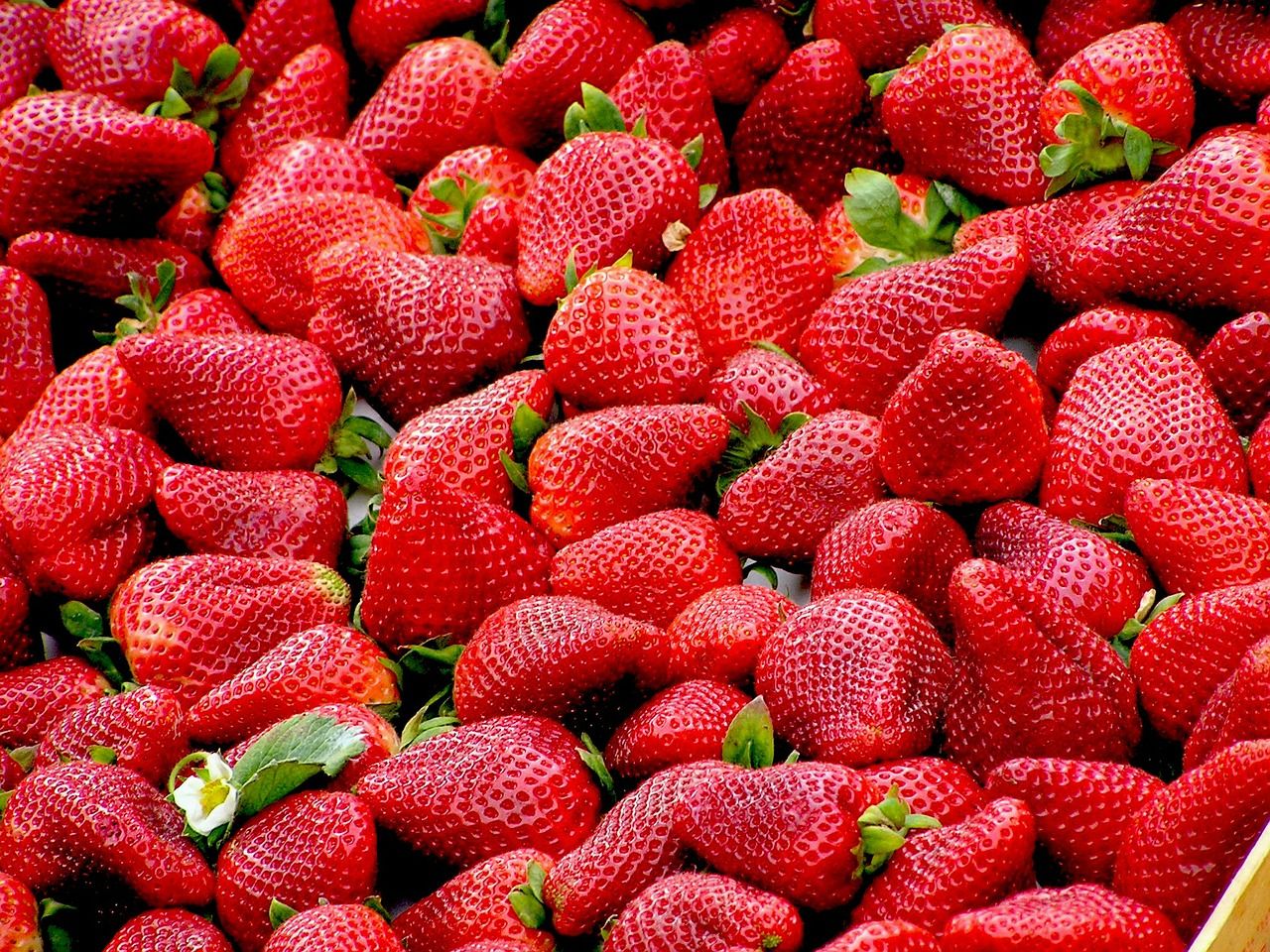 The Western Australian strawberry season is on track to reach average production for some growers, despite the industry having to deal with diseases such as tomato potato psyllid.

"The 2017 harvest remained much the same as previous years, not much has really changed," Jamie Michael from grower/export company, Ti Produce Marketing said. "The current demand for Australian strawberries is good, again it is driven by consumer demand. Consumers will always purchase more if the quality is good and the price is right."

The state makes up around 11 per cent of Australia's strawberry production, with a lot of fruit being supplied to the domestic market.

"WA supplies Australia wide and exports into Oceania, Asia and the Middle East," Mr Michael said. "Our biggest destination would be the East Coast. The volume of WA strawberries shipped to this market is determined solely by supply and demand and the usual market forces as the strawberry industry is supply based."

"A lot more plants went in – maybe 3-4 million off the back of two very good seasons," she said. "However the tomato potato psyllid outbreak meant that for the early part of the season no fruit could be exported interstate, as over 60 per cent of WA fruit goes east. Then for a while it was able to be exported after fumigation. It wrecks the fruit and many markets just didn’t want it. A protocol was developed allowing growers to export fruit after inspection which was a huge cost import and also meant big delays in some cases. Finally about the middle of August a training packaged was delivered which allowed growers to inspect their own fruit as part of that protocol.”

A report was released late last year, from the Western Australian Department of Primary Industries and Regional Development showing the potential export opportunities for the state. It found the unit value of global strawberry imports grew by three per cent during the past ten years, showing the improvement in quality.

It also identified that, in most of the potential countries, the United States is the only competitor from July to September, which is the main export season for WA strawberries, and that gaining access to the Chinese market could be an avenue for growth down the track.