Optimism after a few tough years for Australian strawberry growers 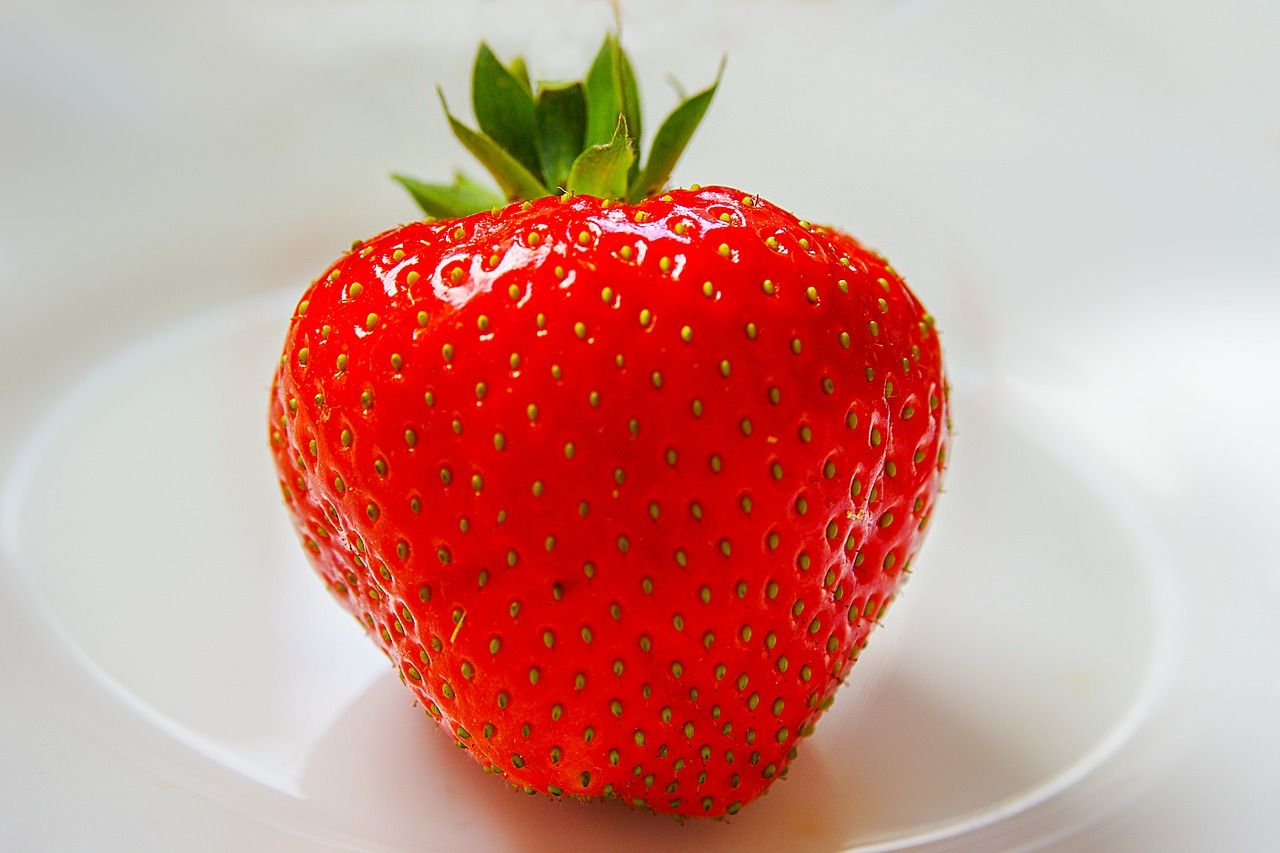 After another difficult summer season for Australian strawberry growers, the industry is hoping that the recent fruit quality over winter and the production of new varieties will translate into better prices.

Strawberry Australia chairman John Calle says weather events and recent economic conditions for the industry have made it tough for some, but he is hoping that will change in the near future.

"Production comes and goes, at one stage we had a lot of flowers, and then nothing for a little while," Mr Calle said. "That transpired on the price of strawberries at the end of the day. The volumes would have been average (this summer season). In my case I have done my average, but a lot of growers haven't. But the industry in general is going strong, and still growing strawberries, and good quality strawberries at this stage of the season."

Australia has two production areas, the Southern areas which produce for the summer season, as well as Western Australia and Queensland that produce throughout the middle of the year. The winter strawberries hit the markets last month, and retail markets have reported high quality fruit, and good sizes, despite having their own weather problems throughout autumn.

"The cyclone that they had up there washed out a few growers - quite a few actually," he said. "Bundaberg did not do too bad across the area. The Sunshine Coast is coming on now, meaning there is going to be a lot of strawberries in the next month or so while the plants are producing lots of strawberries. That could be a bit of a problem because the rest of Australia is in winter, and not many people eat strawberries in winter, or not to the extent they do in summer."

He says there is a new variety being grown in Queensland, with around 8 to 10 million plants of the Red Rapsedy variety. Mr Calle says it could almost double the amount of plants in the coming year.

The Strawberry Australia Chairman, who has also had a farm in Victoria for 35 years, says he along with others have exported small volumes of the fruit in the past to UK, Europe, Singapore, Hong Kong and other countries, but at the moment it is not a financially viable option.

"We do need to export because the country produces for 12 months of the year now," he said. "The best state in the position to do it is Western Australia, and also Queensland, but the price is just not there. We get a better price on the local market."

The year round production has also meant less reliance on imports. Mr Calle says there previously was a two month window between seasons and fruit was imported from New Zealand, and USA but it is now not worth it, because the local producers grow enough strawberries domestically.

"At the end of the day, the consumer looks for taste aroma and looks, and the grower looks for volume and quality to make money," Mr Calle said. "As an industry, that's what we have to work towards."