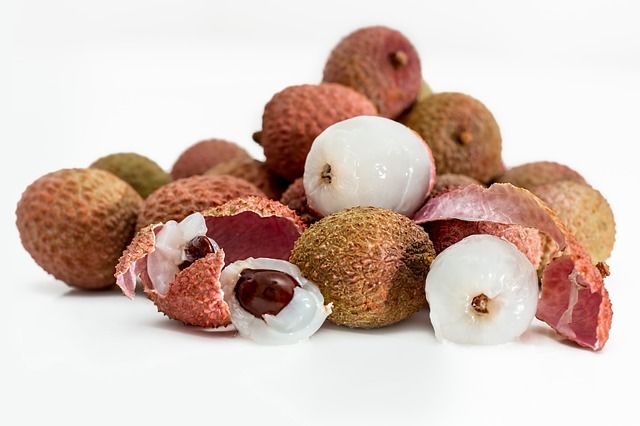 Although Vietnamese fruits have been exported to dozens of global markets, including the EU and the US, it does not mean they can easily penetrate into the Australian market; this country requires a risk assessment process that could last several years.

The greatest challenge is Vietnam’s limited health inspection and the post-harvest storage capacity. Directly entrusted with the task of promoting fruit exports by the Prime Minister, Vietnamese Ambassador Luong Thanh Nghi had multiple meetings with the Ministry of Agriculture and Rural Development, the Ministry of Industry and Trade, and the Vietnamese trade mission in Australia. According to en.nhandan.org, when former PM Nguyen Tan Dung visited Australia in 2015, he also asked Australia to allow Vietnamese fruit exports into the country.

Good news arrived when the Australian Agriculture Ministry officially allowed the imports of fresh lychees from Vietnam. A few weeks later, the first lychee shipments from the growing regions of Luc Ngan and Thanh Ha arrived in Sydney and Melbourne.

After lychees, mangoes were also given a passport to Australia after seven years of negotiation. And recently the dragon fruit has also been accepted. With valuable lessons from lychee negotiations, later negotiations are expected to be increasingly streamlined, opening the way for passion fruits, star apples, longans, and rambutan.