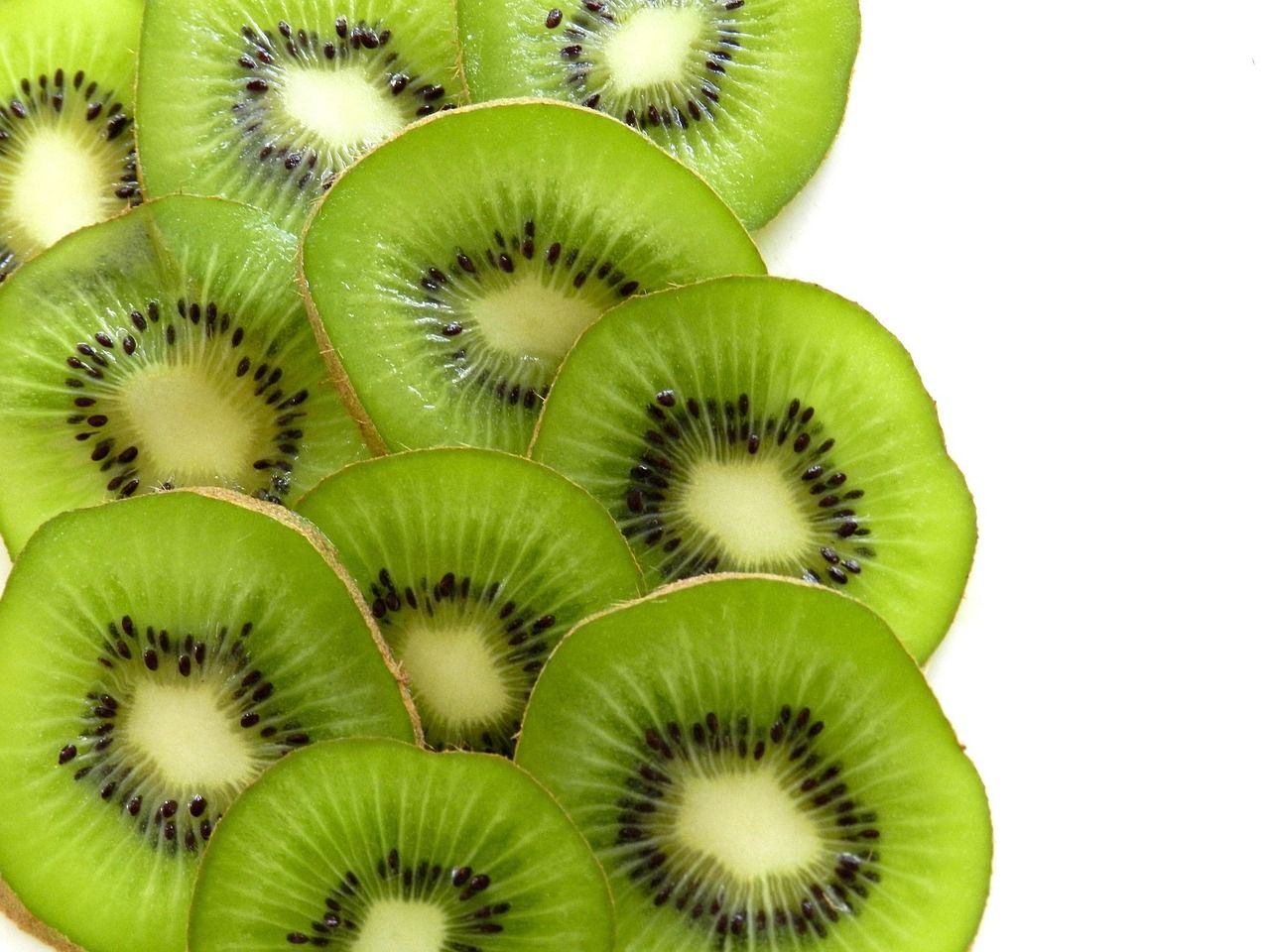 KIWI fruit imports are estimated to be down on last year but New Zealand remains the biggest competitor with scope to amp up its production.

Figures from Rural Bank Ag Answers show imports were forecast to be 21,966 tonnes for last year, a 14 per cent drop on the previous year.

Rural Bank Ag Answers said the reduction in imports into Australia last year was due to local production increases and flattening demand. The figures show almost three quarters of imported Kiwi fruit is from New Zealand and Ag Answers estimates there was further scope to grow if there was demand, with import volumes increasing from 15,617 tonnes in 2015 to 18,569 in 2016.

“Should demand continue to rise, it would be reasonable to assume extra Kiwi fruit would continue to come from New Zealand at the current price point,” Ag Answers said.

According to the New Zealand Kiwifruit Growers, the total volume grown across the Tasman was down from 145 million trays in 2016 to 125 million last year.

ASB rural economist Nathan Penny told The Weekly Times in areas where farms had the ability to switch between horticulture and dairy, farmers were opting to choose horticulture — particularly Kiwi fruit — due to declining milk prices.

“It was pretty flat, only about 1 per cent growth on the year prior,” Mr Jenkin said.

He said Australia exported about 970 tonnes, or about “45 containers worth.”

Australia imports about 65 per cent of kiwifruit requirements to meet demand, mostly from New Zealand and Italy.

The imported fruit is usually sold at a discount to local fruit, with the average price last year for a 10 kilogram box being $28.10, in comparison to $35.64 for Victorian Kiwi fruit.

Victorian fruit reached a high of nearly $50 for a 10kg box in April last year.

Demand in Australia for Kiwi fruit has grown 8.8 per cent since 2014.