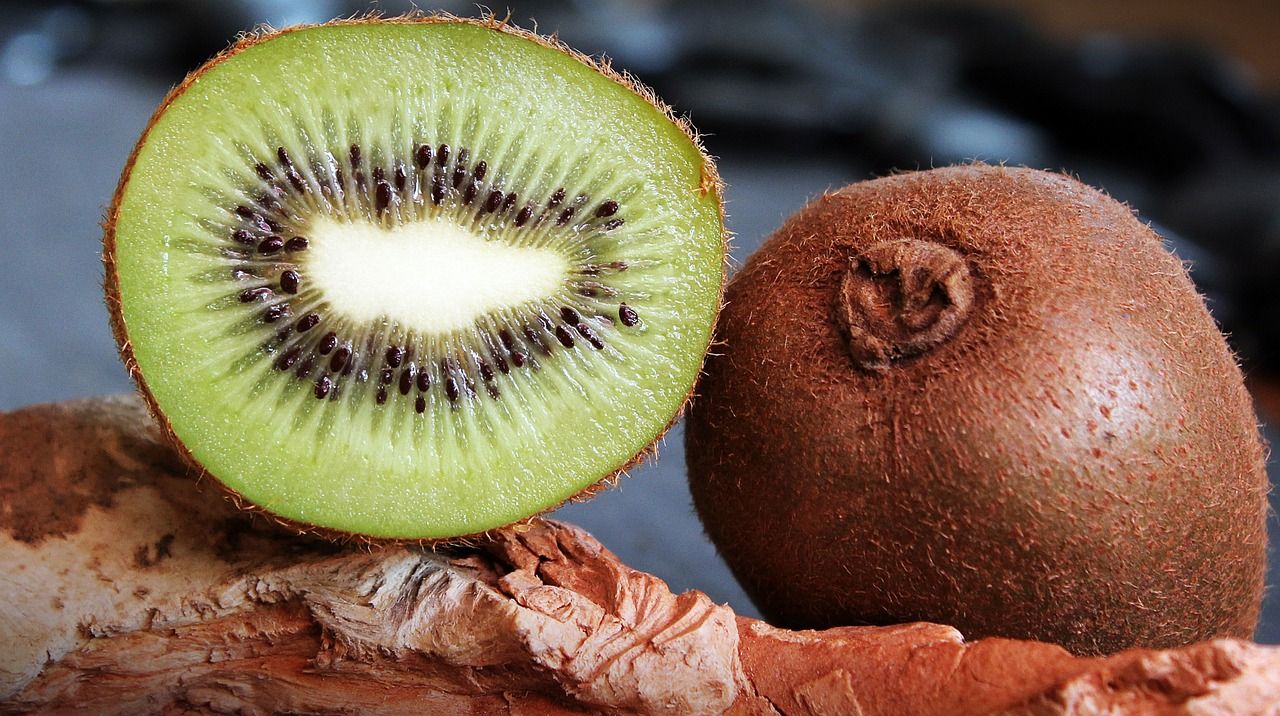 Kiwifruit growing of the main green variety will no longer be commercially viable in the Bay of Plenty in the future because of climate change according to Niwa.

By the end of this century, a study by Niwa has found that growers in the region may be unable to grow green hayward kiwifruit because of warmer winter temperatures. The study has just been published in the New Zealand Journal of Crop and Horticultural Science.

Kiwifruit requires winter chilling between May and July to produce high flower numbers in spring that result in fruit. High winter chilling, or colder sustained temperatures over this period, generally results in more flowers and an earlier flowering period so warmer temperatures could impact on kiwifruit production.

NIWA climate scientist Dr Andrew Tait said it was globally recognised that the effects of climate change was an emerging risk to the economic value of fruit crops, especially those grown in warm, temperate regions such as kiwifruit.

"Our study shows that kiwifruit production around Te Puke steadily decreases over coming decades. It will be marginal by 2050 and most likely not viable by 2100 under all but the most stringent of global greenhouse gas emission options."

Kiwifruit company Zespri has just come off a record growing 2016-17 year with about 93 million trays of green kiwifruit produced.

New Zealand kiwifruit exports were worth $1558 million in the year ending June 2016 – up from $930m the previous year. The Bay of Plenty is the centre of kiwifruit growing, producing more than 80 per cent of the crop.

"The risks of having insufficient winter chilling time with these warming winters is pressing. In the next few decades, it's going to be harder and harder to get the same level of productivity in and around Te Puke," Tait said.

Warming temperatures could also affect production in Northland, which would make the viability of growing kiwifruit harder and harder. Places further inland that have cooler winters would not be as badly affected and further south in the South Island and Canterbury could, by 2050, become viable places to grow kiwifruit if climate change is unchecked.

Tait hoped the study would provoke people to start thinking about land use over the long term.