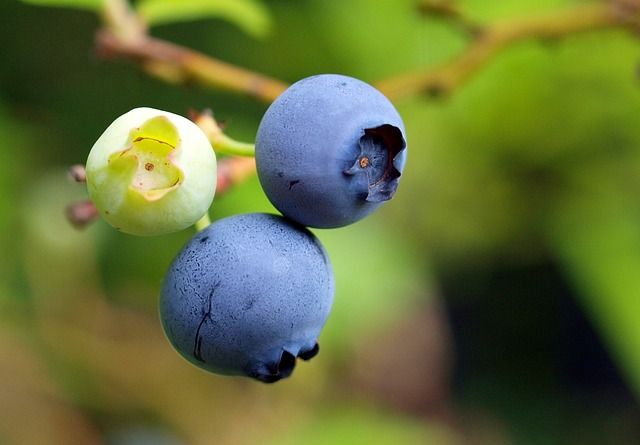 The Australian fruit industry has made a breakthrough with the country’s first exports of blueberries to the Indian market, with the berries now in Kovai Pazhamudir Nilayam (KPN) Group stores.

In a release, Australia’s Department of Agriculture and Water Resources (DoAWR) said KPN was one of the leading premium retailers of fruit and vegetables in southern India, serving 30,000 customers a day.

While the name of the exporter was not mentioned in the release, a key industry representative present during ABWI was OzGroup’s Kamaldeep Singh Clair, who told Fresh Fruit Portal at the time he was hopeful for the first exports this year.

“Exports of blueberries will further increase the value of this market to Australia,” he said.

“I am pleased that ABWI has proved beneficial for Australia’s blueberry industry, with the first Australian blueberries now available in grocery stores for Indian consumers to enjoy.

“Australia has an impressive global reputation for producing high-quality, clean produce and our work in supporting these new exports demonstrates the Coalition Government’s commitment to expanding trade links—to benefit our industry and nation.”

He said this breakthrough showed the value of working with international trading partners to identify and progress new trade opportunities, in order to support “ongoing productivity and profitability” in Australian agriculture.

In 2016, Australia exported AUD$8.9 million (US$6.8 million) worth of blueberries to almost 20 countries, including $4.4 million (US$3.36 million) to Hong Kong. At industry’s request, the DoAWR successfully negotiated market access for blueberries to India in September 2015.

Demand for agricultural produce in India is forecast to increase by 136% between 2009 and 2050, according to research from the Australian Bureau of Agricultural and Resource Economics and Sciences (ABARES).

Fruit consumption is also anticipated to rise by nearly 250% by 2050, with the popularity of nutrient-rich and versatile blueberries expected to significantly increase over coming years.

“We have a growing two-way trade in many agricultural commodities and products and we will continue to pursue two-way trade and investment opportunities,” Hartsuyker said.