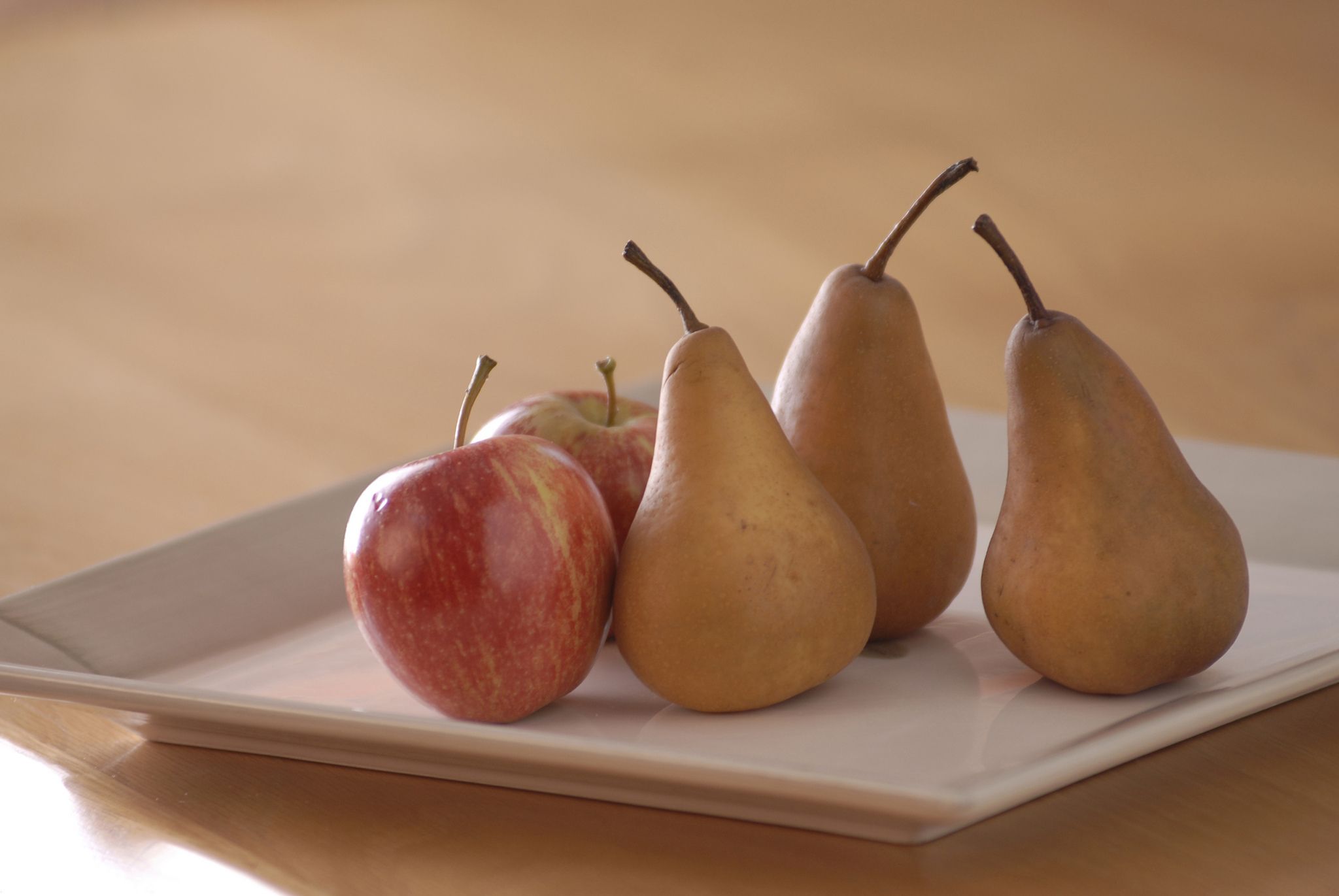 Forecast suggests overall crop will increase year-on-year on the back of improved pear harvest
Australian pomefruit production is tipped to rise in 2018, although the packout of Class 1 apples will be noticeably down on last year.

The Apple and Pear Crop Estimate, prepared by consultants AgFirst, has forecast an overall crop of 413,082 tonnes, up on the 400,902 tonnes recorded in 2017.

Apple production for 2018 is estimated at 296,941 tonnes, a marginal 1 per cent decline year-on-year. However, the Class 1 packout volume is expected to recede by 7 per cent compared with last year.

“The higher the Class 1 packout percentage, the higher the revenue to growers,” Angus Crawford, technical manager of Apple and Pear Australia (APAL), said in an article on the industry body’s website.

Across Australian orchards, an average of 67 per cent of apples are expected to be classified as Class 1 this season, down from 72 per cent in 2017.

APAL has pointed to hail damage on orchards in the Adelaide Hills last October as a key reason for the drop off in Class 1 volumes. Over 90 per cent of the region’s area was hit in some way by the deluge, with an estimated 70 per cent of the apple crop impacted to some degree.

“While the losses are quite severe, of this 70pc affected it is believed almost half could be salvageable and go into either class 1 or class 2 specifications depending on what finally gets picked and packed, and also on whether retailers allow levels of tolerance for damaged fruit,” Crawford explained.

Other growing regions such as the Goulburn Valley, Southern Victoria, Batlow, Queensland and Tasmania have also experienced hail, however, Crawford said these were not regarded significantly above the norm when it came to determining the overall estimate.

“The important factor contributing to the pear result is the full crop of Packham and Buerré Bosc pears compared with last year,” Crawford noted.