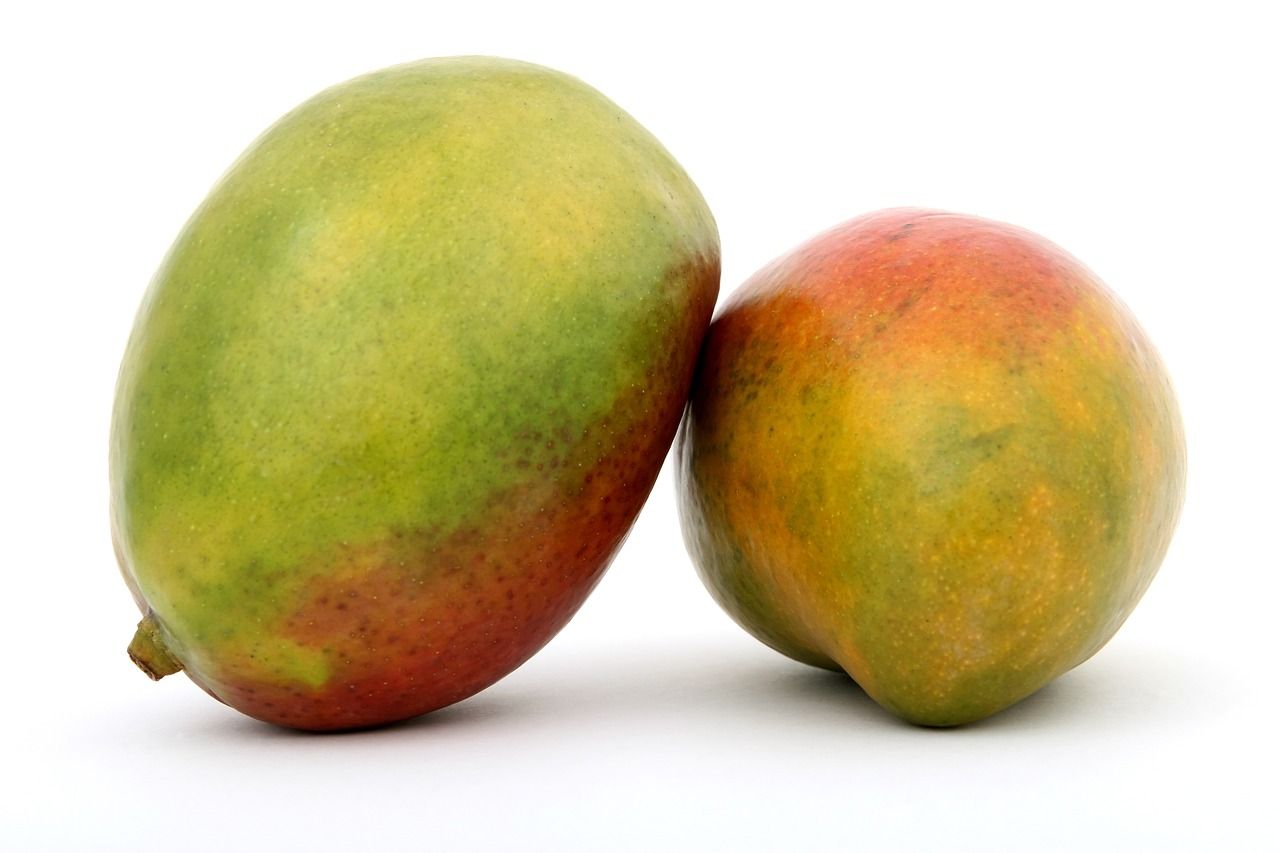 The select U.S. importers that are handling Australian mangoes are optimistic for the commodity which is now in its fourth year in the market, but in reality this is the second commercial campaign under more favorable protocols.

At Fresh Fruit Portal we caught up with Australian Mango Industry Association (AMIA) marketing manager Treena Welch during the Produce Marketing Association (PMA) Fresh Summit event in New Orleans this month, along with two leading importers of the fruit.

“We’ve experienced great interest from all industry participants – the National Mango Board, importers and retailers – and especially at store level where produce staff are receiving feedback from consumers regarding the great flavor of Australian mangoes,” Welch said.

She said the industry exported 80 metric tons (MT) of mangoes last season and there were expectations for growth from the eight participating mango farms in 2017-18.

The inclusion of Northern Territory fruit since last season also means the program can start two or three weeks earlier.

The AMIA representative also explained the industry’s approach to export mangoes to the U.S. through a limited number of channels.

“The primary objective in the early days is to focus on developing a supply chain capability that consistently delivers a good quality experience for U.S. customers with every mango, every time.

“To do this we have elected to minimize the number of points we supply through.”

Giumarra vice president for the Southern Hemisphere, Craig Uchizono, told Fresh Fruit Portal this would be the fourth season for his company representing the Calypso mango variety, and this season there would also be expansion into other cultivars.

“Now we are representing another fantastic grower with the R2E2s and the Kensington Prides, so we’re very excited about that,” Uchizono said.

“Considering the first shipment just arrived, we’re super excited. We’ve been visiting with our customers and they’re all equally excited.

He said that “wow” factor helped introduce Australian mangoes as a source of origin to American consumers.

“It’s not like we’re just selling mangoes – we’re really introducing Australia as a country to a consumer who really doesn’t have the opportunity to go to Australia,” he said.

“I think the volume will probably continue the same. My hope and my dream is that we’re going to see this thing just take off.

“I think there’s going to be great opportunity as consumers in the United States start to recognize the fruit. I think you’re going to see this turn into a very nice business for Australia.”

Uchizono’s comments were echoed by Melissa’s Produce director of public relations Robert Schueller in a media presentation on trending products in the produce industry.

“Even though mangoes are available here in the United States year-round, the quieter time here for mangoes is from late September through about April,” he said.

“Come April, May, June, July, it’s the peak mango season because we have all these different varieties; different prices, very competitive.

“But during the fall and winter months, not so competitive and we usually only have Tommy Atkins, every once in a while you see a Keitt or a Kent, and the mangoes are what I’d call sub-par.”

“The grower doesn’t pick until it hits a certain brix [sweetness] level which is typically really high like 16-18, when in a typical U.S. market for the Tommy Atkins that come in at this time until the spring it’s usually brixing at 12; very mild, more tart than sweet sometimes.

“So on a taste profile, for the time of the season here in the United States when mangoes aren’t spectacular, we now have these spectacular varieties like the Kensington Pride, the E2E2, and we even do a Keitt.”

Speaking with Fresh Fruit Portal at the National Mango Board (NMB) reception, a specialty importer of mangoes from India and Pakistan argued his company would be an ideal distributor of Australian mangoes.

Jaidev Sharma of Mangozz.com said around 60% of his customers were from the Indian subcontinent, 20% were American, and actually about 5% were Australian expats living in the United States.

“We have very niche customers who appreciate mangoes; we could potentially sell the mangoes to them because Australian mangoes are also very good. If it was available, we could do that,” said Jaidev Sharma of Mangozz.com.

“I guess the first thing that needs to happen is everybody needs to have access to the fruit and then we can sell it.”