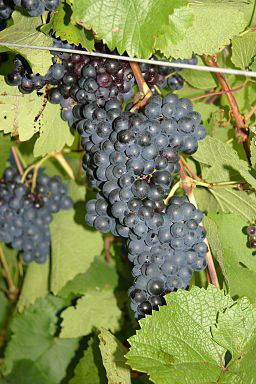 This Wednesday, the Agricultural Ministry of the Republic of South Korea said it has won approval from its Australian counterpart to start shipping Kyoho grapes there as of this year.

The Ministry of Agriculture, Food and Rural Affairs said it has paved the way for South Korean farms to ship Kyoho grapes, which are normally larger than typical breeds, to Australia under a simple procedure. It had been requesting Australia ease regulations in terms of quarantines since 2017.

Starting this year, the grapes can be shipped without an additional decontamination process, if the exporter can prove the farms carried out comprehensive food safety measures. With the latest decision, South Korea will be shipping two kinds of grapes to Australia, including the Campbell Early type.

The world’s sixth-largest exporting country has only been sending Campbell Early grapes to Australia since 2012. The ministry said the latest deal falls in line with Seoul’s efforts to bolster sales of high-end fruits and vegetables overseas. 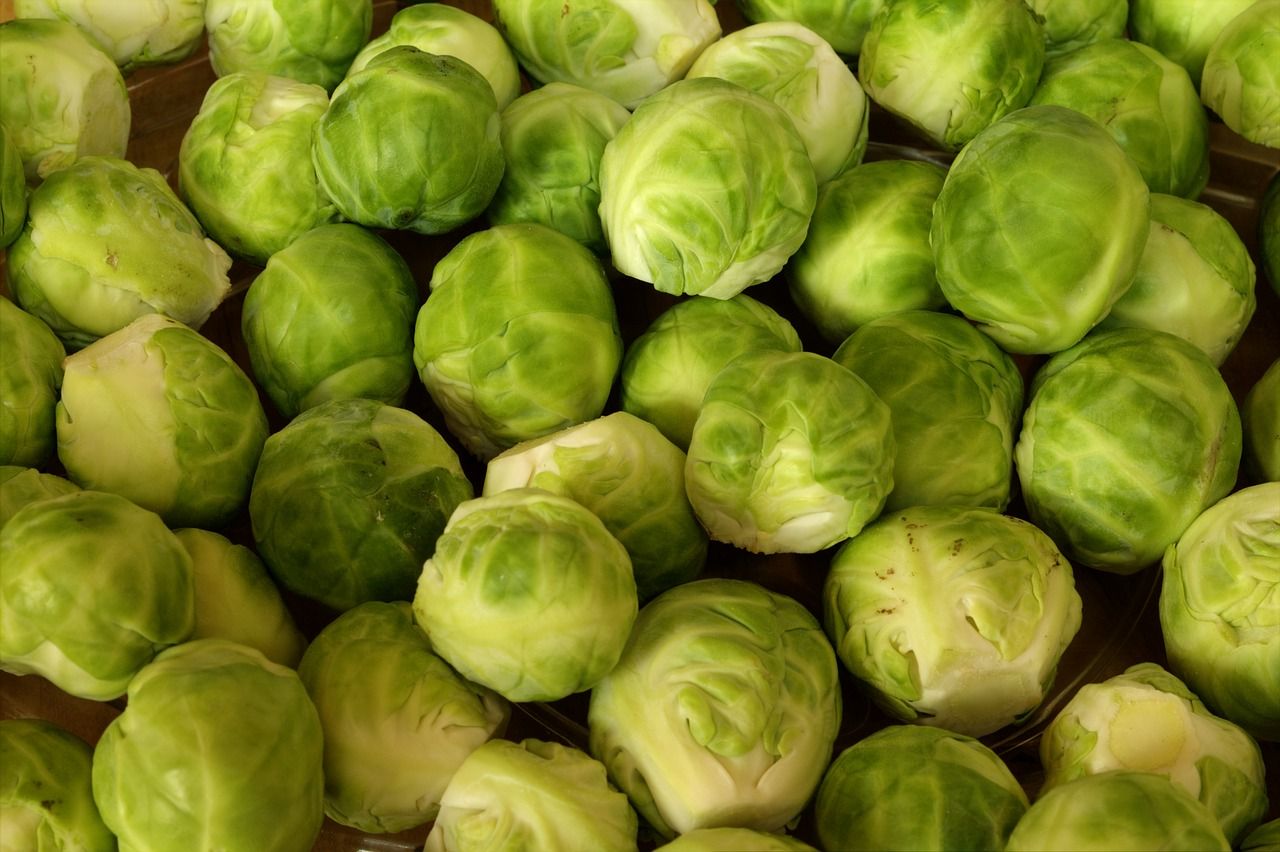 West Australian-grown brussels sprouts are now making their way into Asia. This is partly due to efforts by local horticulture business Odeum Farms to diversify its market base. Nick Paterniti, export manager at Odeum Farms, said the 20-year-old company has been exporting brussels sprouts for a while now, with most going to South Korea. Last year’s 60 tons is set to increase to 90 tons during the 2018 season, and should reach 120 tons annually by 2020. “South Australia has for many years provided sprouts into South Korea and will continue to supply them during their six-month season,” Paterniti said. “Here in WA we can supply them for the other five or six months of the year.”

According to an article on thewest.com.au, Odeum’s exports are taking a market share from Belgium and the Netherlands during those months. Fuelling Mr Paterniti’s confidence that market share will continue to grow, is the Korea-Australia Free Trade Agreement. By January 2020, the previous 27 per cent tariff should have been eliminated, a process that has been happening in incremental stages since 2014.

Although making their biggest headway with sprouts, Odeum also started exporting other fruit and vegetables in the past two years, including melons to Malaysia and the UAE and strawberries to South-East Asia. 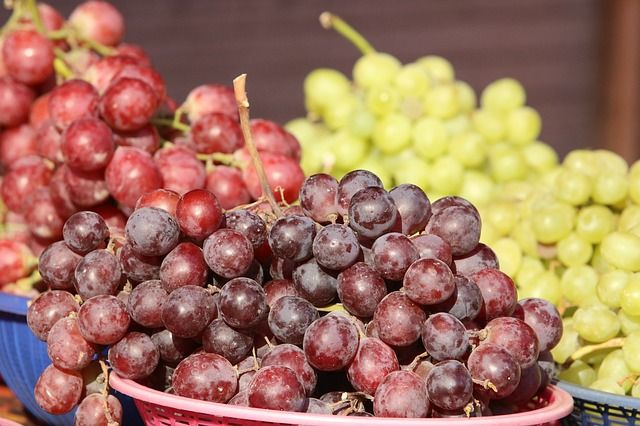 The Australian Table Grape Association (ATGA) says that promotional visits to Japan and South Korea have created new opportunities for the country’s exporters.

Japanese and South Korean importers, retailers and food service representatives were recently given important pre-season information at trade seminars help in Osaka and Seoul, it said.

The association said this progress was in part thanks to recent collaboration with Hort Innovation, Austrade Japan and Trade Victoria.

Scott said that the number of containers exported to Korea has already surpassed last year’s total.

“We know the fruit quality is very high this year and that new varieties are in demand,” he said.

He said that trade seminar feedback had been very positive and that “importers and retailers were eager to hear how the Australian season was shaping up”.

Scott also explained that South Korea was an emerging market for Australian table grapes with a potential to keep building momentum, while Japan is already an important export market, with exports valued over AUD$29 million last year. 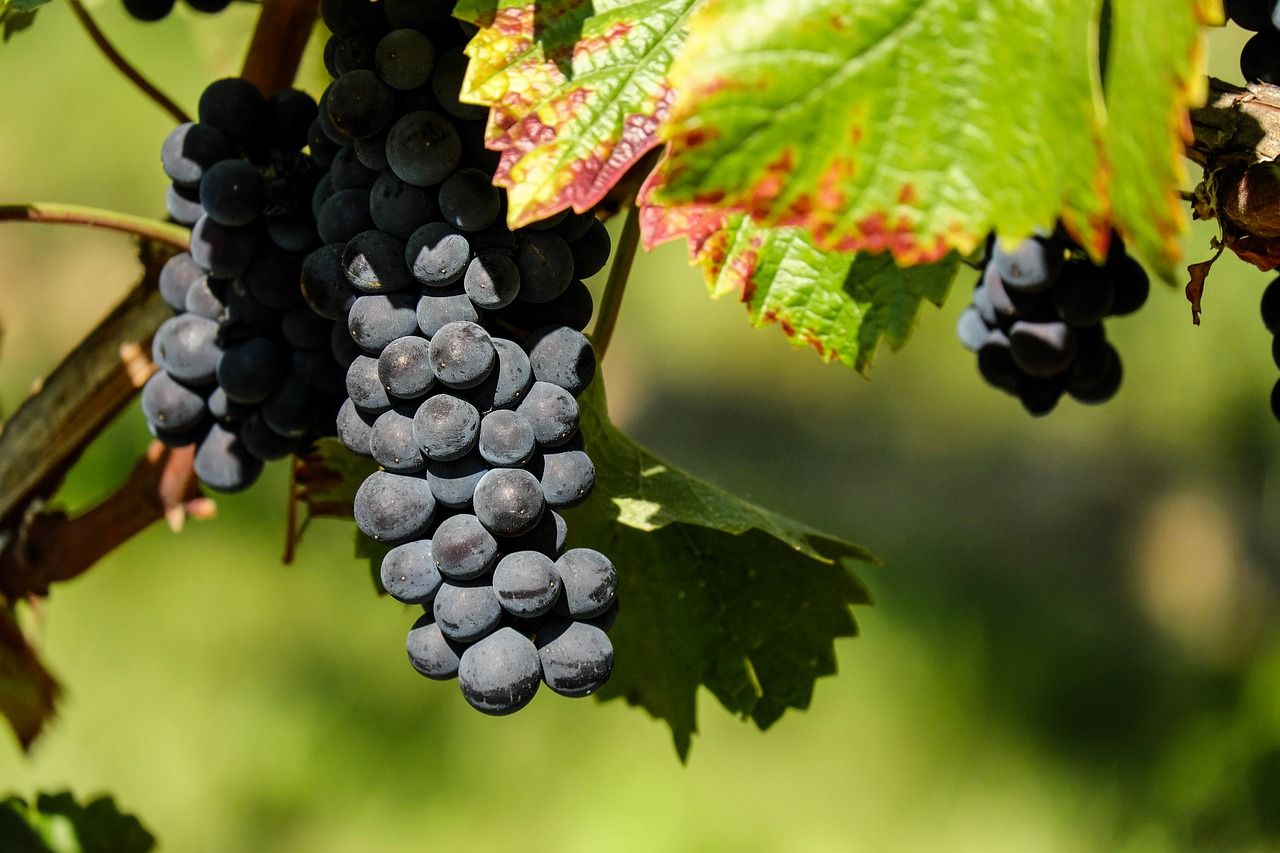 Lead by the Australian Table Grape Association (ATGA), in collaboration with Hort Innovation, Austrade Japan and Trade Victoria, the delegation delivered a successful and comprehensive promotional programme in Japan and South Korea.

The trade mission began with seminars in Osaka and Tokyo to provide Japanese importers, retailers and food service representatives with important pre-season information.

A similar programme was then held in Seoul. Following the trade seminar, two major South Korean table grape importers travelled to Australia. The importers visited key table grape growing regions in the state of Victoria, as they looked to source new-season fruit.

“We know the fruit quality is very high this year and that new varieties are in demand,” said ATGA chief executive Jeff Scott. “They must have liked what they saw because the number of containers exported to South Korea has now surpassed last year’s total number.”

The delegation included a number of Australian exporters, who welcomed the chance to meet and network with several leading fruit traders.

“Importers and retailers were eager to hear how the Australian season was shaping up They wanted to know what they could expect to see in market and as well in in-store promotional activities,” Scott explained.

“With exports valued over A$29m (US$22m) in 2017, Japan is becoming an important export destination for Australian table grapes. South Korea is an emerging market with momentum building to increase trade.” 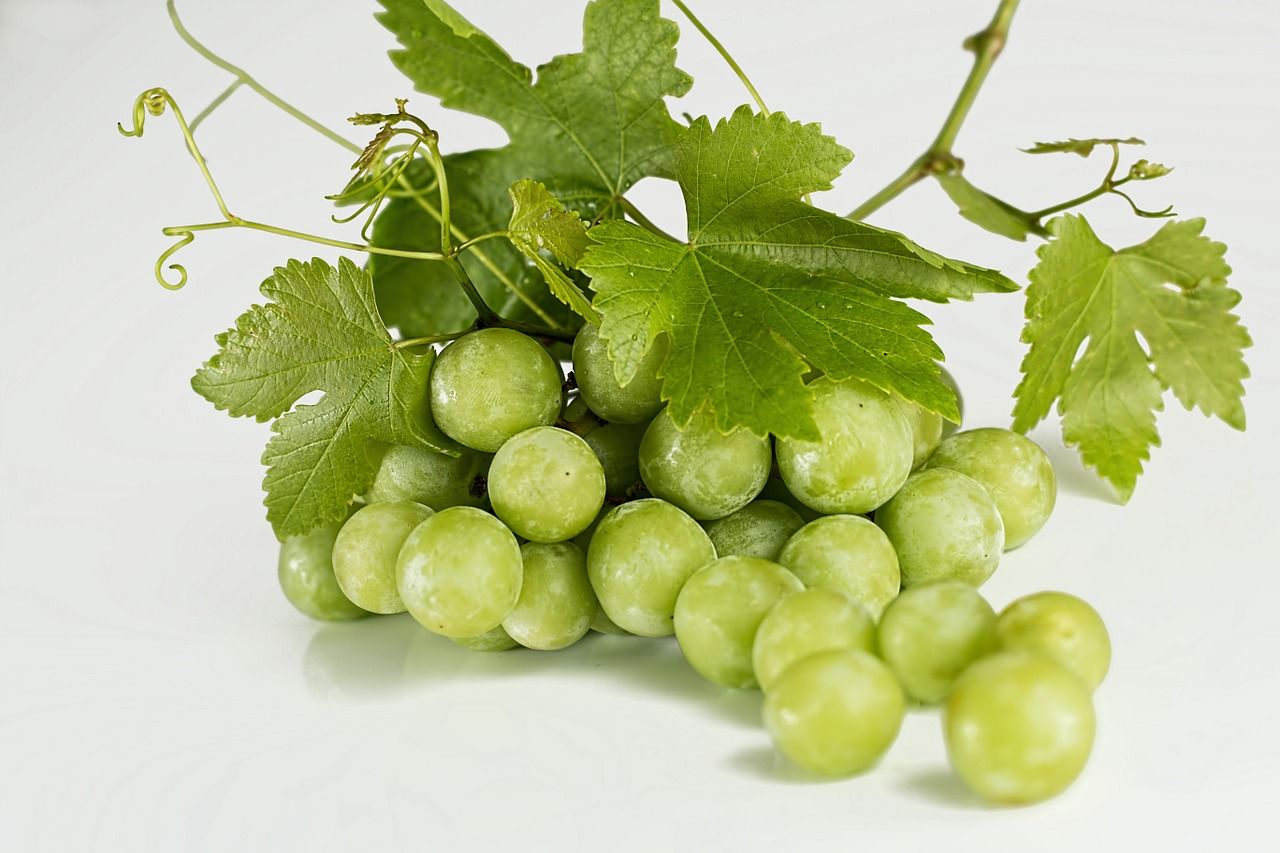 The head of the Australian Table Grape Association (ATGA) claims reports of administrative hold-ups for China-bound shipments were blown out of proportion last month, and that exporters were given registrations in time to send some containers in time for Chinese New Year (CNY) festivities.

ATGA CEO Jeff Scott tells Fresh Fruit Portal that 90% of Australia’s table grape export season involves sales after these celebrations, but this year has been unique with earlier fruit ripening and a later CNY on Feb. 16.

“I have to say AQSIQ (China’s General Administration of Quality Supervision, Inspection and Quarantine) were very good because when they got advice that we would like the [registered exporter] list up very quickly, it went up probably earlier than what had happened in previous years,” says Scott.

“There was no delay or anything like that; it was just pure administrative work like what happens every year,” he says, clarifying the list was published more than two weeks ago.

“Everyone was hoping to get three or four containers across to China in time – everyone likes to do that because that’s the market we’d like to access, but timing-wise we know we can’t really do it that often. It’s a one-off situation that might come around in another four or six years.”

More recently, Scott and his colleagues along with Austrade and Hort Innovation have been busy with association seminars in Japan (Tokyo and Osaka) and South Korea (Seoul).

“Just about every major importer, distributor and retailer was there in attendance,” he says.

“I gave a major presentation on the industry, what the upcoming season was going to be like, innovation and marketing that the industry is going to take for Japan and Korea, and then afterwards there was networking.

“We only had half a dozen exporters there because the season is starting, but everyone in attendance couldn’t have been happier.”

He says the industry is also looking at doing promotions in South East Asian countries like Thailand, the Philippines and Indonesia, while potentially doing more association-level seminars to benefit importers in different markets in the future.

He emphasizes 2018 is looking to be a “very good year” for the Australian table grape sector.

“The crop is not large in size, it’s a normal crop. Everyone is saying that the sugar is very much on the high levels.

“The brix [sweetness measure] has come on early and they’re very strong – the size, the color, the formation of the bunches and so on. Everyone is saying it’s one of the best years they’ve ever had, particularly some of our main varieties such as Thompson Seedless and Crimson.

“The color in Crimson looks very uniform and good at this stage so everyone is looking for a very good year,” he says,

He adds the hot weather experienced in Australia this summer hasn’t had any major impact on the grapes.

“If anything it brings on their maturity a lot sooner than normal,” he says.

“Because it’s Australia and we have covers to protect our Thompsons from sunburn, the heat won’t have that much of an impact if at all.

“There’s just more maturity on Crimsons than what we would have expected but not by much, maybe a week or so.”