Melon growers look to Asia with one of the best Western Australia harvests in years. 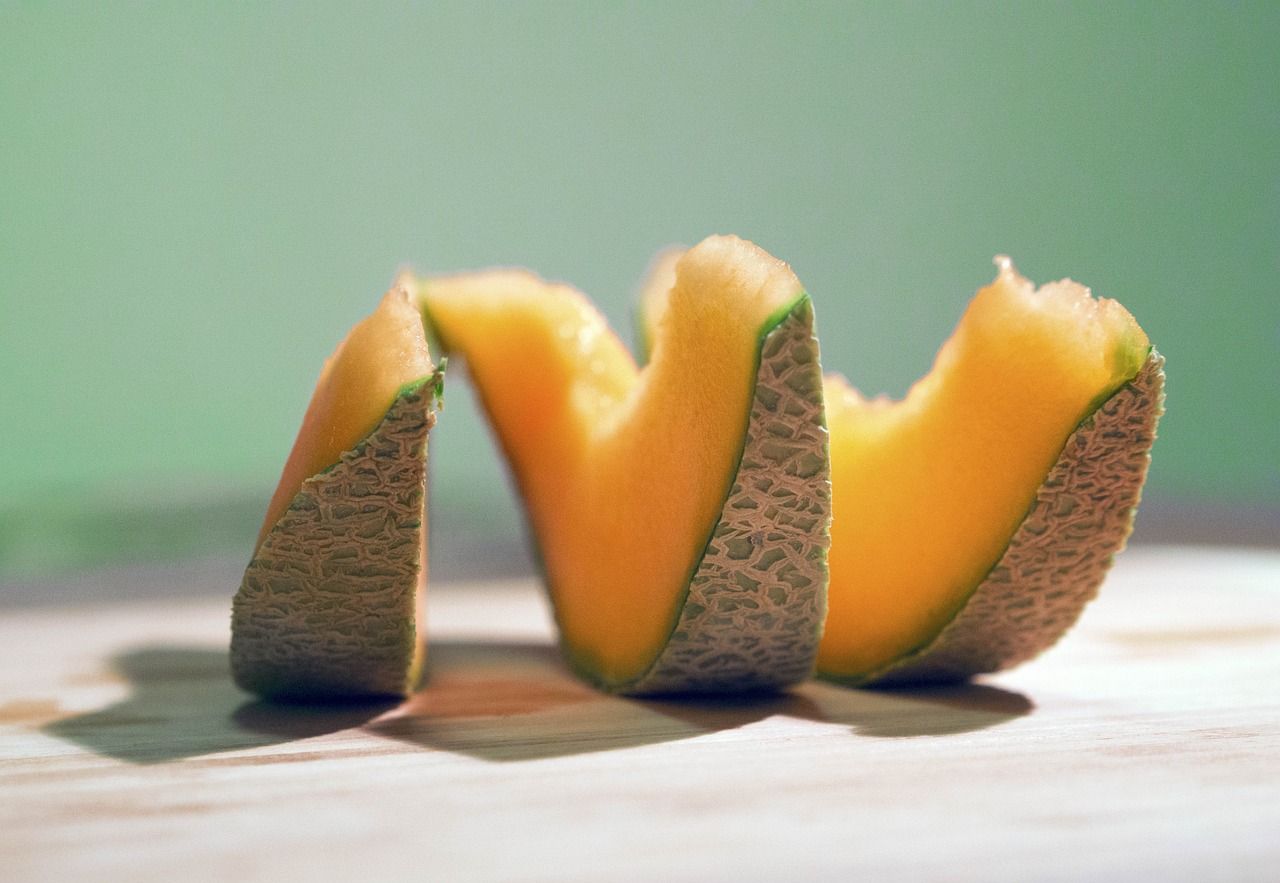 Melon growers in Carnarvon, 800 kilometres north of Perth, have touted the 2017 mid-year season as one of the best seasons in years.

Carnarvon fruit grower Graham Kuzmicich, alongside his brother Anthony, have been growing melons in the Gascoyne since taking over the family farm about 25 years ago.

Mr Kuzmicich said he had seen some great melon seasons in that time, but with consistent and favourable weather conditions this mid-year season is his "best result for quality, quantity and price for quite a while".

"I've changed my fertiliser program a little bit with some more organic matter and I think it's definitely helped with the uptake of nutrients from the ground."

In addition to the increase in yields, Mr Kuzmicich said prices were also above average, largely due to Cyclone Debbie.

"Somebody's loss is somebody else's gain, unfortunately for them," Mr Kuzmicich said.

"We went through it a few years ago, we had the cyclone and the flood within a five-year period, which was tough for us, and I know what they're going through."

In an effort to increase their sales volumes, Graham and Anthony Kuzmicich have been looking to Asia to market their fruit.

Mr Kuzmicich says it has been a "bit of a tug-of-war" with the price, however he is now sending a few thousand trays of melons to Singapore each month. "Our local distributors in Perth do a great job, but the Perth market realistically is quite small, so we feel that we have to source other avenues," Mr Kuzmicich said.

The Kuzmicichs have been sending a few thousand trays of melons each month, and achieving supermarket shelf prices double that of Australian prices.

Graham Kuzmicich said, while the shipments had been small, he had sourced another supplier and this year's quantities would be substantial.

However despite attracting a premium price for his fruit, Mr Kuzmicich said the freight cost shipping melons to Singapore was more than seven or eight times higher than to Perth.

"The transport to get to Singapore we can do it two ways, you can either do it by ship or by air freight.

"Obviously air freight's a lot more expensive than going with a ship, but they prefer it to go by air freight so trying to organise the right company at the right price [is a challenge], because it's very expensive per tray to export."

After relative success in the Singaporean market, Mr Kuzmicich has set his sights on expanding further into Asia, and believed there were opportunities for other growers around the state.

"We're maybe going to look to Japan, which I think Western Australia should be looking at, not just with melons but with a lot of fruits and vegetables, so that's something we might look at for our next growing period in November, December."