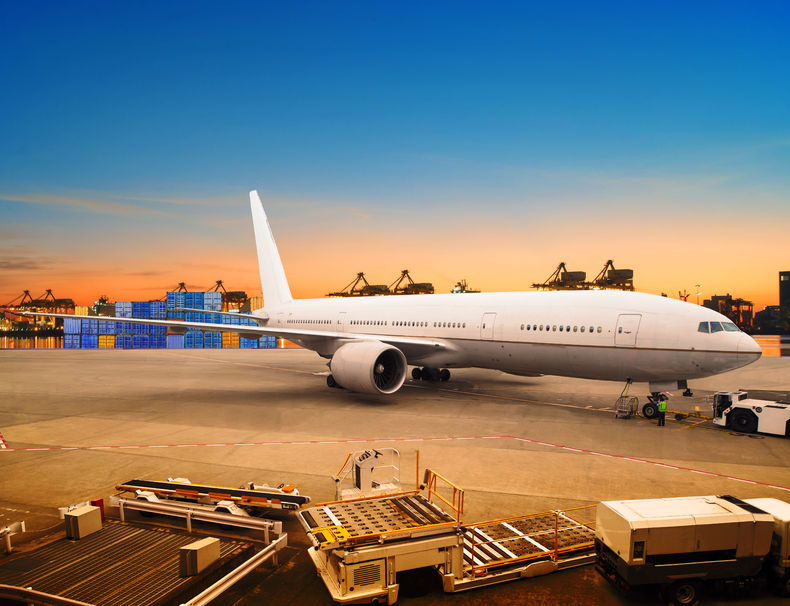 The new 6,000sqm facility was co-funded by the Civil Aviation Authority of Singapore (CAAS) and is intended to enhance Changi’s e-commerce mail sorting capability to support the growing e-commerce market. The company said new features and innovations would also improve productivity and enable airport workers to acquire new skills.

“By deploying state-of-the-art technology, SATS has multiplied mailbag processing capacity by more than three times and streamlined the mail sortation process to deliver quicker turnaround for international e-commerce mail,” the company said. “Processing time is now reduced by 50%. At the same time, automation has provided opportunity for employee upskilling.”

It said SATS was currently the only ground handler in the region to operate such an automated airside facility.

Alex Hungate, president and CEO of SATS said: “eCommerce is expected to continue on its growth trajectory in the region and beyond with continued strong consumer demand. The SATS eCommerce AirHub enhances the competitiveness of the whole air freight industry in Singapore by offering greater speed and transparency, as well as higher capacity to handle future growth.”

Kevin Shum, director-general of CAAS, said: “CAAS is pleased to support the establishment of the eCommerce AirHub under the Aviation Development Fund. Such collaborations are part of our efforts to transform Singapore Aviation, make the sector more efficient and competitive, create better jobs, and improve productivity using technology.”

At the official opening of the SATS eCommerce AirHub last week, the company unveiled several new innovations. These include a fully automated mail sortation system that increases the mailbag processing capacity of SATS to more than 1,800 an hour – up from 500 previously. Additionally, due to interface integration with SingPost’s airmail consignment operations and the facility’s locality within the free-trade zone on the airside, mail sortation operation is streamlined to eliminate the need for mailbags to be transported to and from the hub.

The combination of these factors has enabled faster mailbag processing that reduces turnaround time by 50% – from six hours to three – “thus allowing international eCommerce mail to connect to an earlier flight for faster delivery”, SATS pointed out.

“Traceability is also improved at the SATS eCommerce AirHub, as customers, such as SingPost, can now better track and trace their mail via the data interface, for example checking connection status by confirming arrival and departure times,” SATS highlighted.

Woo Keng Leong, CEO for Postal Services at SingPost, said: “The improved efficiency and tracking from our collaboration with SATS will enhance SingPost’s international mail operations amid Singapore’s growing importance as an eCommerce logistics hub.”

As well as improving service, SATS said its eCommerce AirHub would also be more productive. “Airmail consignment operations are targeted to be at least 30% more efficient with full automation,” the handler said.

Recognising that employees are key to operational success, SATS said it had implemented comprehensive training programmes for the team running the new facility. “Already familiar with apron and cargo operations, members were trained in new functions to help them acquire additional skills,” the company said. “This has enabled them to confidently manage the latest mail sortation technology and implement the new integrated process for sorting of eCommerce mail.”

To date, eight cargo equipment operators – who initially performed driving functions – have had their jobs enlarged to become ‘eHub Specialists’. “They learnt new skills such as controlling the new processes through a touch-screen, monitoring and managing exceptions, as well as data management for traceability of mail,” SATS explained. “The new facility also facilitated transfers for 10 other Cargo Operations Assistants to become eHub Specialists, thus enhancing their careers through broader experiences within the business.”

Hungate said the facility had been designed to accommodate the future growth expected from the continuing rapid expansion of e-retail globally and regionally, noting: “With ever-increasing eCommerce mail volumes, SATS has deliberately designed this eCommerce AirHub to be modular so that we can increase throughput even further with only incremental investment.”

Southeast Asian neighbour Malaysia has also been investing in its e-commerce fulfilment capacity. Despite holding an investment stake in Singapore’s SingPost, Chinese retail giant Alibaba in March, become the launch partner for Malaysia’s new Digital Free Trade Zone (DFTZ), described as the first trade zone outside China designed specifically to meet the logistics requirements of e-commerce. In its first phase, Malaysia Airports Holdings and Alibaba will work together to develop a regional e-fulfilment hub at Kuala Lumpur International Airport, where Alibaba subsidiaries already have a logistics presence.

Due to start operations by the end of the year, the DFTZ will serve as a centralized customs clearance, warehousing and fulfilment facility for Malaysia and the ASEAN region, helping speed up imports and exports. Alibaba’s logistics platform Cainiao said the key purpose for establishing this e-fulfilment hub in Malaysia was “to help connect SMEs to world markets via an efficient and cost-effective platform, so they can benefit from a network effect as more and more e-hubs join the platform. It will help overcome the limitation of the more traditional single linear model in the past that tends to connect just one market to the world.”

Underpinning the hub is a data platform that will enable both B2C and B2B enterprises to overcome hurdles such as customs clearance, Cainiao said, helping to “lay the foundation for achieving our goal of 72-hour delivery for anywhere in the world”.