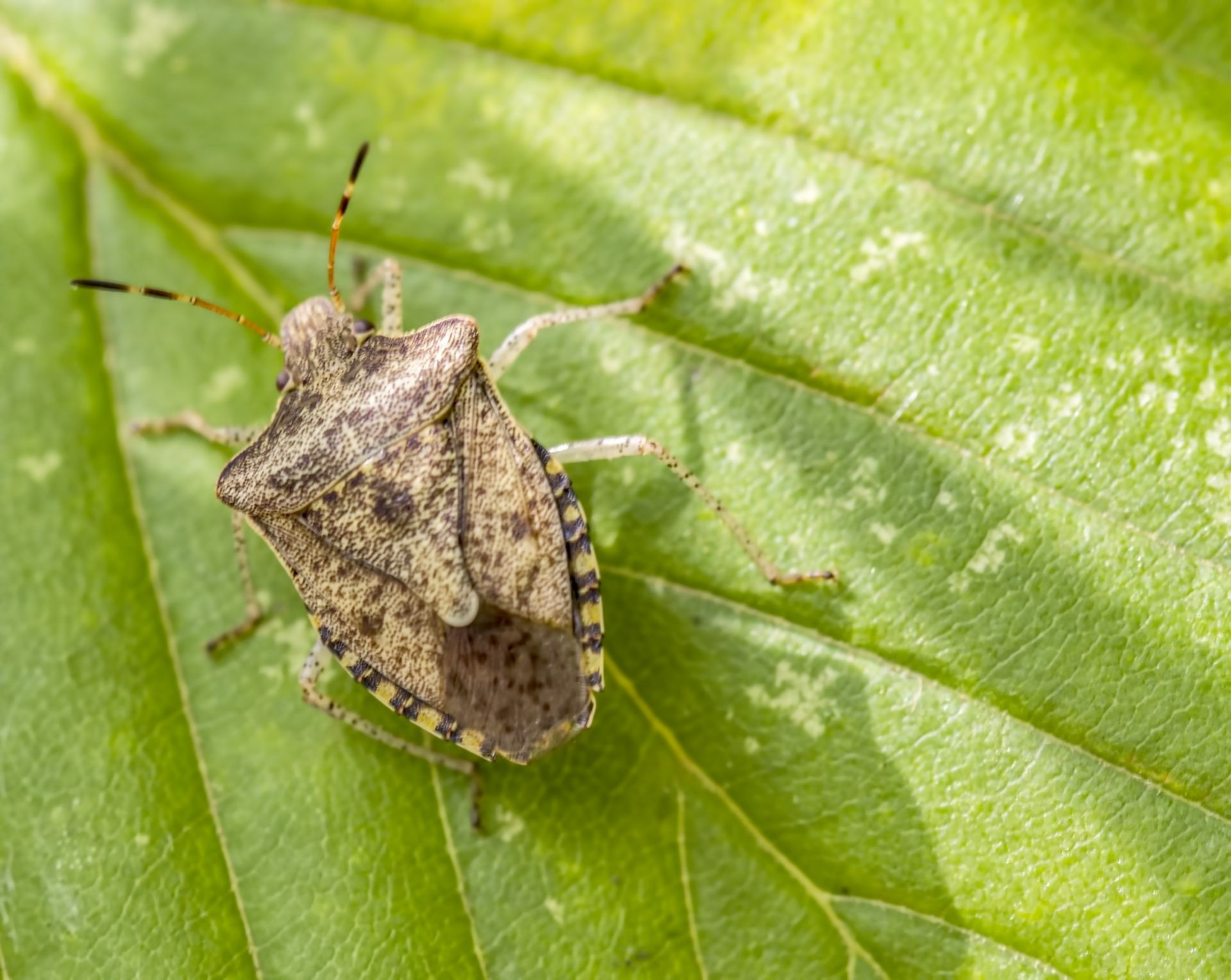 After incursions of the brown marmorated stink bug (BMSB) in Santiago and Sydney, New Zealand’s biosecurity authority is not taking any chances.

The Ministry for Primary Industries (MPI) has announced all sea containers from Italy will now require treatment for the invasive pest before arriving in New Zealand or on arrival.

“The new measure is a response to the increasing number of stink bug detections MPI officers are making at the border in cargo from Italy,” MPI biosecurity and environment manager Paul Hallett said in a release.

“We want to reduce the chance of this nasty bug getting into New Zealand.”

Imported containers from Italy had previously been subject to auditing and inspection by biosecurity officers but did not require treatment unless they carried vehicles or machinery, or there was evidence of contamination.

“Extending the treatment requirement to all shipping containers from Italy will add another layer of biosecurity protection,” Hallett said.

So far this season MPI officers have intercepted more stink bugs from Italy than any other country (39 out of 80 interceptions). The largest single find involved 118 dead bugs in a container of machinery and parts.

The treatment requirements will last until the end of February and they will be reviewed prior to the start of next season in September.

Kiwifruit Vine Health emphasized summer was a high-risk period for the pest hitchhiking in packages, luggage, cargo and on people.

“There have been fairly recent threats close to home – BMSB were found at the border by staff within a transitional facility in Christchurch, and after a number were found in Sydney late last year having smuggled themseves into the country on a freight container, the NSW Department of Primary Industries has called on residents to be extra vigilant for the bug and regularly inspect their vegetable and fruit gardens to limit the likelihood of spread,” KVH said.

“It’s important that everyone understands the seriousness of a BMSB invasion, as it is not just a horticultural pest but a real lifestyle pest as well. Not only will the bugs ruin crops and gardens, they will also infest buildings and houses. BMSB likes to hide in dark spaces, cracks and crevices.

“Keep an eye out for them and if you think you’ve found anything unusual catch it, snap it, and report it to the Ministry for Primary Industries (MPI) on 0800 80 99 66.

Brown marmorated stink bugs are a significant agricultural pest and household nuisance in the United States. They have recently established in Italy and appear to be spreading through Europe, causing losses for commercial growers.