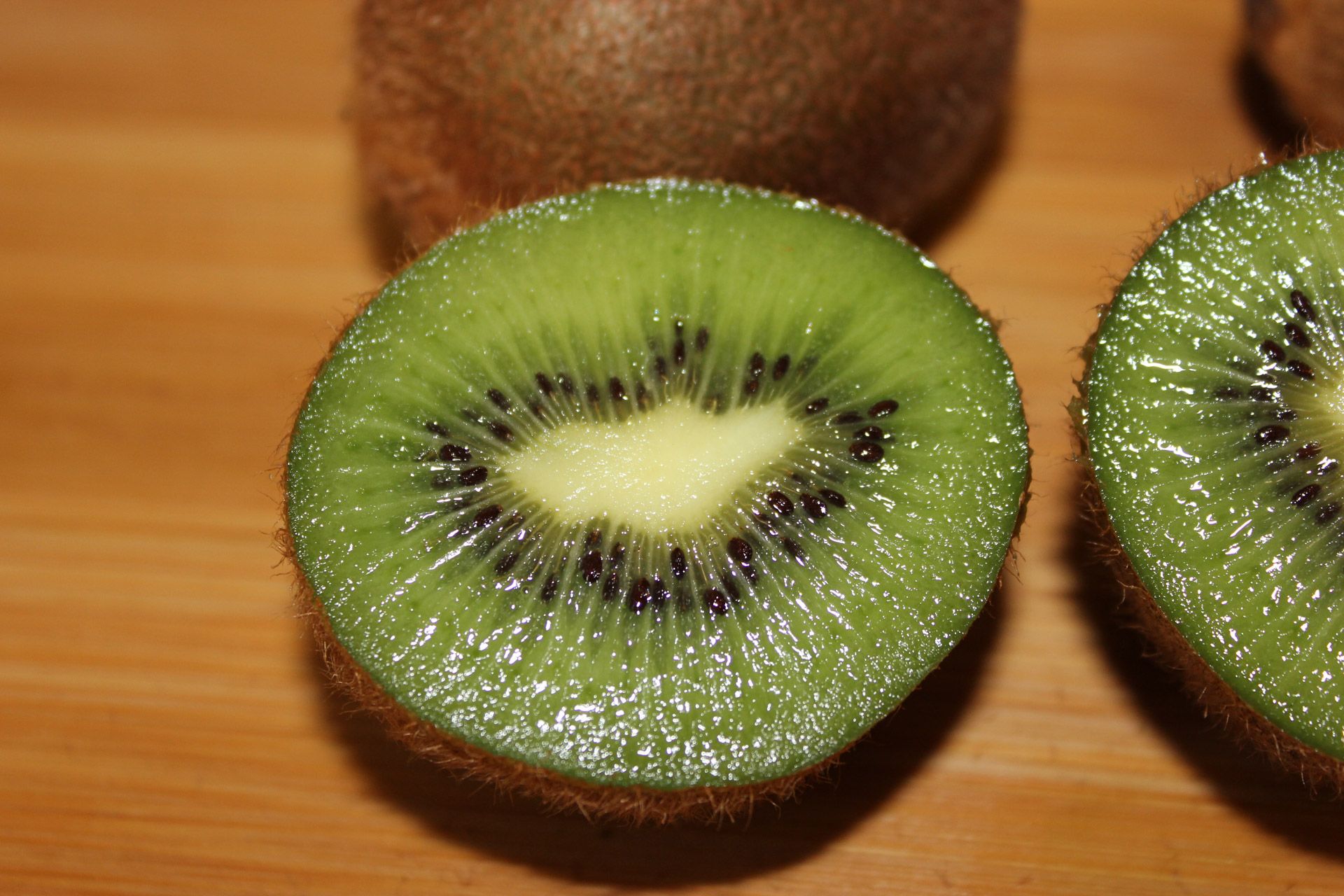 Kiwifruit Vine Health (KVH) in New Zealand has thanked a packhouse staff member who recently discovered a live spider in a carton of imported Italian kiwifruit, preventing what could have been a biosecurity risk.

In a release, KVH said the spider was spotted on fruit delivered to a packhouse by a fresh fruit importer which happened to have an employee with “eagle eyes”.

“It was photographed, captured, and reported through to the Ministry for Primary Industries (MPI) and KVH, who recently visited key fruit importers to raise awareness of biosecurity threats and highlight what they can do to mitigate risk,” KVH said.

“The importer also checked and confirmed that there weren’t any further spiders or other bugs in their produce. MPI have since ID’d the spider and confirmed no further action is required.

“Big congratulations to the packhouse and import staff involved for knowing what to do once they spotted something unusual and taking immediate action. The sooner MPI and KVH know of any possible biosecurity issue the sooner we can minimise any harm that might be done and make sure there is nothing for industry to worry about.”

In terms of phytosanitary risks, Italian kiwifruit has not had the best run in Australian either. According to the Australian Horticultural Exporters and Importers Association (AHEIA), almost half of Italy’s kiwifruit consignments sent to the country contained pests.

“The Australian Department of Agriculture and Water Resources (DAWR) has reviewed import data for Italian kiwifruit over a five year period from 2011 to 2016. This review identified that 47 percent of consignments were detected with quarantine pests over this period,” the association said.

“DAWR said that it has given this information to the Italian Ministry of Agriculture, Food and Forestry Policies (MiPAAF) with expectation that this non-compliance will be investigated and corrective actions implemented to reduce pest non-compliance.

“DAWR may seek to impose a pre-shipment treatment (e.g. fumigation) on this import pathway should pest non-compliance not be significantly improved. This would likely affect the 2018-19 season.”