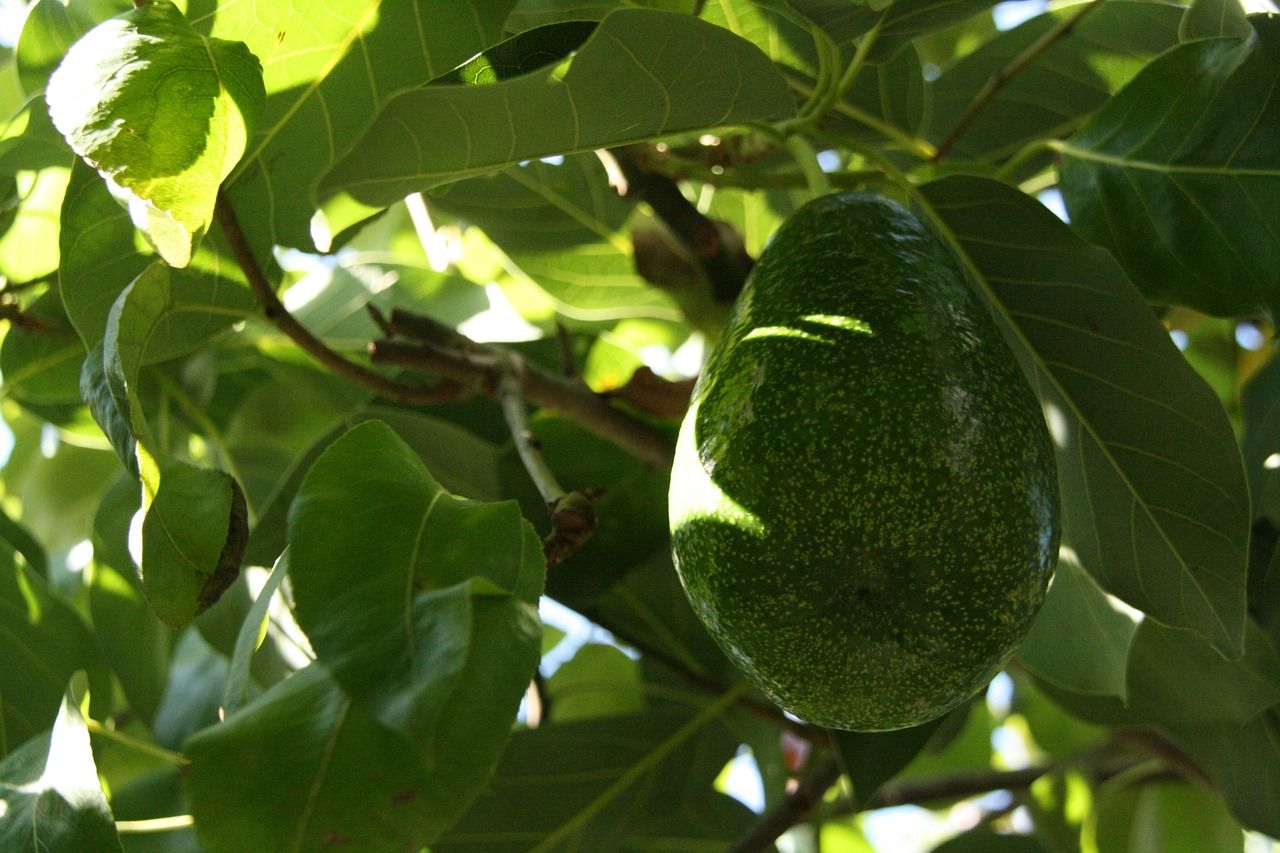 While negotiations to allow access for Peruvian avocados into Australia haven’t been advancing as quickly as many would like, an industry head is hopeful the green light will be given “in the near future.”

The two countries recently signed a free trade agreement (FTA) that will allow 96% of products from the Andean country to enter Australia tariff-free, the Peruvian government said.

In fresh produce he expected it would open up opportunities for table grapes, blueberries and avocados.

The Peruvian government is currently in negotiations with Australia to allow avocado market access, amid expectations for a huge future increase in volumes including a 20-25% year-on-year boost anticipated in 2018.

“There has not been much progress on the phytosanitary protocols for Australia,” ProHass vice president Daniel Bustamante told Fresh Fruit Portal.

“We are on the way, but it takes time, and we don’t know if it will be one, two or three years.”

He added that as Australia was an avocado producer, the phytosanitary barriers Peruvian growers and exporters would have to overcome were “much more exhaustive” than for other countries.

Although Australia has a mature avocado industry, Bustamante noted it imported fruit from New Zealand to help bridge the supply gap. He therefore expected there to be a place in the market for Peruvian avocados too.

According to the representative, the long transit time by sea would pose a major challenge to exporters – especially with current technology and lack of shipping routes. Sea-freighted fruit would likely arrive with maturity problems, he said.

Exports would therefore be made via air-freight, and the representative said the industry would need to optimize costs along the supply chain in order to be competitive in the market and explained the FTA would help in this regard.

However, while tariffs will be reduced under the trade deal, Australian Horticultural Exporters Association (AHEA) CEO Dominic Jenkin said the country’s import duties in general were relatively low, and a more challenging aspect for foreign suppliers would be protocol arrangements.